The Latin phrase ‘ut pictura poesis’ meaning ‘as is painting so is poetry’ was invented by Horace in his book “Ars Poetica”, though the idea was not new, suggesting that painting and poetry are comparable or similar arts. The idea provoked some discussion during the 16th, 17th, and 18th c. Shaftesbury may well have been right when, in Plastics (1712), he remarked that comparisons ‘between painting and poetry are almost ever absurd and at best constrained, lame and defective’. As an aesthetic theory (it was probably little more than a casually tentative obiter dictum by Horace – like Aristotle’s remarks on the dramatic unities,) it is not often held now.

Also read; What is the difference between the simile and the metaphor 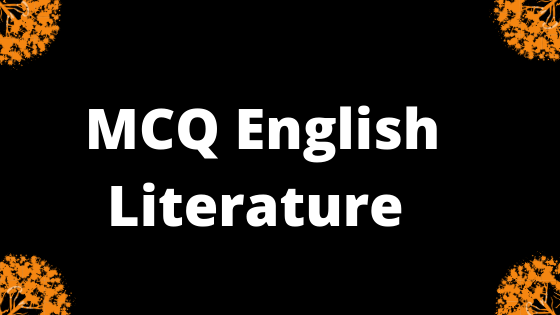 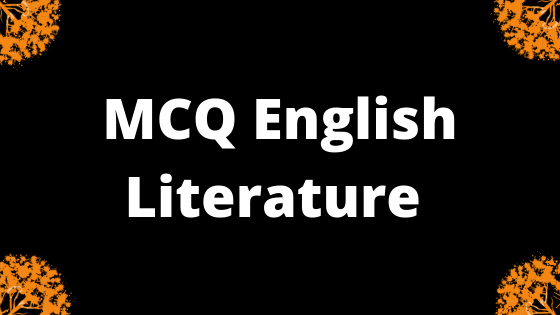