The Greek term “Pantomime” means ‘all imitator’. It may be merely a synonym for mime, but its principal modern meaning is exotic and spectacular entertainment particularly suitable for children. It is a dramatic entertainment, originating in Roman mime, in which performers express meaning through gestures accompanied by music.

Pantomime developed partly from the 16th-century commedia dell’arte tradition of Italy and other European and British stage traditions, such as 17th-century masques and music halls. It first became popular in England in the 18th c., when it was a variation on the harlequinade. By the 19th c., it had become the main item on a bill. Modern pantomime is based on fairy tales, and it includes popular songs and topical comedy. Tradition requires the hero or principal boy to be played by a girl, and the comic older woman, the dame, to be played by a man. Some of its favorite subjects are Cinderella, Aladdin, Dick Whittington, the Babes in the Wood, and Jack and the Bean Stalk.

The term has also been used to describe mime plays, dumb shows, melodrama, and 18th c. mythical ballets. In ancient Rome actors sometimes performed a kind of pantomime, with the aid of masks, in the dramatization of fabulous tales called fabula Atellana.

Also read: What is novel of sensation and its examples 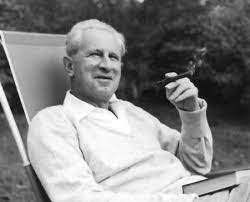 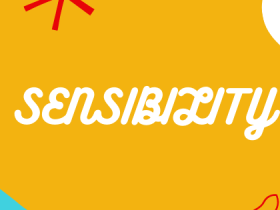