Menippean (or Varronian) satire is a kind of satire, usually in prose, that is characterized by attacking mental attitudes rather than specific individuals or entities. It is named after Menippus, its originator, who was a philosopher and a Cynic of the 3rd c. Bc. He satirized the follies of men (including philosophers) in a mixture of prose and verse. He was imitated by Varro (thus this type of satire is sometimes called Varronian) and also by Lucian – especially in his Dialogues.

The classic example of this genre in European literature is Satire Ménippée, a pamphlet in prose and verse which ridiculed the États généraux of 1593 and was published in 1594. It was written by Jean Leroy with the assistance of Jacques Gillot, Nicolas Rapin, Pierre Pithou, Jean Passerat and Florent Chrétien. Its main features were caricature, parody, and burlesque. It has been suggested by Northrop Frye in his Anatomy of Criticism that Robert Burton’s Anatomy of Melancholy (1621) is in the tradition of Menippus and Varro. Other works which perhaps owe something to this tradition of satura or medley are Rabelais’s Gargantua and Pantagruel, Voltaire’s Candide, Thomas Love Peacock’s Nightmare Abbey, Aldous Huxley’s Point Counter Point and After Many a Summer, and a number of other intellectual charades and fantasies which, through debate and dialogue, serve to ridicule different intellectual attitudes and philosophical postures.

Also read; What is estates satire: Definition, characteristics, and examples

Also read; Bring out the element of irony and satire in “The Unknown Citizen” by W.H.Auden 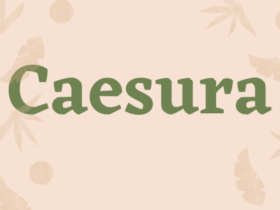 What is Caesura; Definition and Example 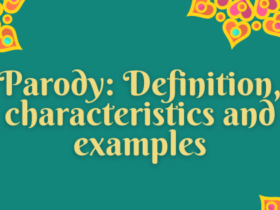 What is Parody: Definition, characteristics and examples 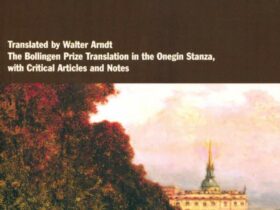 What is Onegin stanza; Definition and Examples 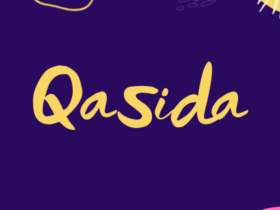 Discuss Qasida and its examples 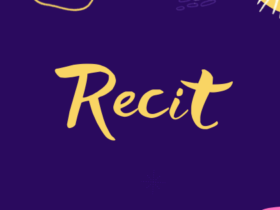 Discuss the literary device Récit and its examples 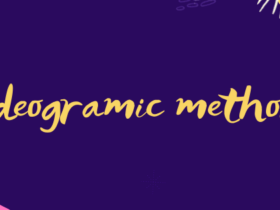 A short note on Ideogramic method and its examples

What is Anti Climax or Bathos: Definition, Features and examples 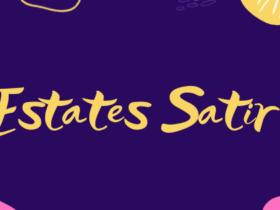 What is estates satire: Definition, characteristics and examples