Henry Kingsley (1830–76) was an English novelist. He was the younger brother of Charles Kingsley, a famous novelist. He was born at Barnack, Northamptonshire, where his father was rector, and brought up at Clovelly, in Devon, and in Chelsea. He was educated at King’s College School, London, and at Worcester College, Oxford, which he left without taking a degree. There were several writers in the family besides Henry and Charles, including Mary Kingsley, an explorer and writer, Charlotte Kingsley Chanter, a botanical writer and novelist, and George Kingsley, a traveler, and writer.

From 1853 to 1858 he was in Australia, at the gold diggings and as a trooper in the Sydney Mounted Police. His Australian experiences inspired two of his best novels, Geoffry Hamlyn (1859) and The Hillyars and the Burtons (1865), which were influential in Australia. After his return to England in 1858 he married his cousin Sarah Haselwood and lived at Wargrave, Berkshire, making a precarious living as a novelist and journalist. For a time he was editor of the Edinburgh Daily Review, and was its correspondent at the Franco-Prussian War.

He wrote Ravenshoe (1862), the best known of his 21 books, is a story of inheritance in a Roman Catholic family in Devon, and includes Crimean War scenes. Then he also published Austin Elliot (1863), Leighton Court (1866), Mademoiselle Mathilde (1868), Tales of Old Travel Re-narrated (1869), Stretton (1869), The Boy in Grey (1871), Hetty and other Stories (1871), Old Margaret (1871), Hornby Mills and other Stories (1872), Valentine (1872), The Harveys (1872), Oakshott Castle (1873), Reginald Hetherege (1874), Number Seventeen (1875), The Grange Garden (1876), Fireside Studies (Essays) (1876), and The Mystery of the Island (1877). Kingsley’s strongest novels contain lively descriptions of landscape in England and Australia, engrossing accounts of storms and cyclones, attacks and alarms, and well-observed character sketches. His plots are less impressive, and he was unduly preoccupied with his ideal of the virile ‘English gentleman’. Kingsley, an impulsive, convivial, but insecure man, was a friend of Matthew Arnold, A. C. Swinburne, Lewis Carroll (Dodgson), and Anne Thackeray Ritchie. He died on May 24, 1876, in Cuckfield, Sussex, England. 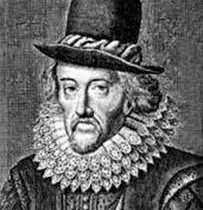 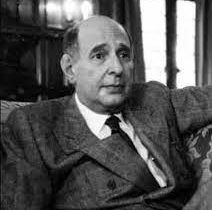 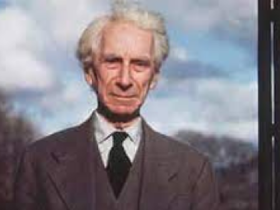 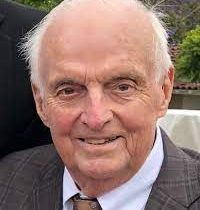 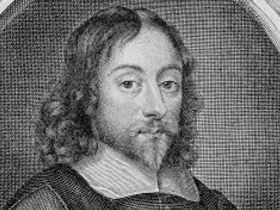 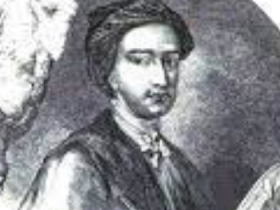 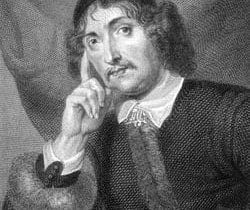