Lollardy was a medieval reform movement based on the writings and teachings of the Oxford University theologian, John Wycliffe. Wycliffe’s followers were known as The Lollards. It was used as an abusive term and was derived from lollium, which was used early in the 14 century in the sense of a ‘hypocrite’. Wycliffe’s followers or the Lollards not only attacked many beliefs and practices of the church, but also demanded social reforms.

The main beliefs of the Lollards were
(i) The Pope had no part to play in worldly affairs.
(ii) The church was too worldly.
(iii) Monasticism had drifted from its spiritual foundation.
(iv) The Bible should be available to everyone in their own language.
(v) ‘Dominion is of Grace’, that is, true power is God’s and attempts to use power for individual gain is therefore wrong.
(vi) As human beings, we are all brothers.

The Lollards preached to the common people in the English language and sowed the seeds for the reformation movement. The initial spread of Wycliffe’s views touched all levels of English medieval society; he was supported by nobility and by prominent academics and in many ways became the voice of the lower clergy and the layman. But it was among the lower classes that Lollardy had its most enduring adherents. Though Wycliffe himself died in 1384, Lollardy as a movement lasted until well into the following century.

The Lollard movement naturally blended with the Reformation of the early 16th century. Thomson, in his “Later Lollards,” says that “by the time the Roman establishment was succeeded by the Anglican, Lollardy was developing into Puritanism.” Eventually, these spread into the Covenanters and Non-conformists of Great Britain and America and indeed to every part of the globe. 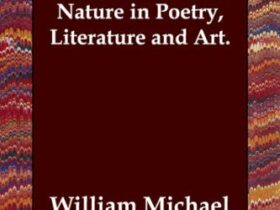 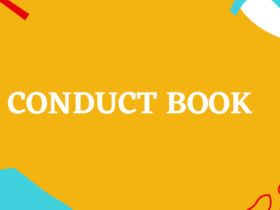 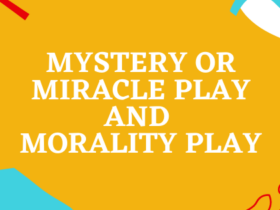 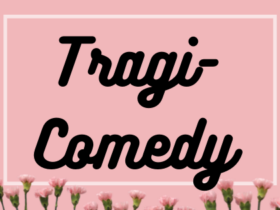 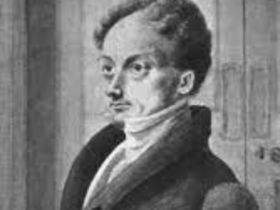