Marx’s thesis is that the composition of the economy-meaning, the relative forces available in society, and the distribution of access to those forces-conditions all other aspects of social life. As the great Marxist archaeologist, V. Gordon Childe has pointed out, for a society to have artists and shamans it must, first of all, produce sufficient surplus food to support non-producing members. The greater the amount of surplus it produces the greater its potential to focus on addressing wants rather than needs. Thus, for Marx, the essential point of distinction between modes of production is the amount of surplus it generates and who benefits from that surplus. He identifies four modes of production, Asiatic, ancient, feudal, and bourgeoisie, and prophesies a fifth, namely communism. He also speaks of three prehistorical modes of production corresponding to the Stone, Bronze, and Iron Ages. In contemporary critical theory, this concept is used by Louis Althusser and updated by Ernest Mandel, but probably its most widely debated incarnation is to be found in Fredric Jameson’s account of postmodernism. 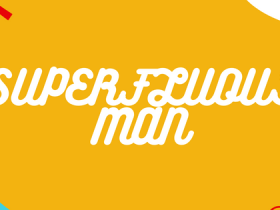 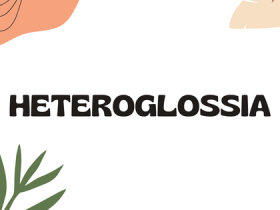