The Rainbow (1915) is supposed to be the least autobiographical of D.H.Lawrence’s major novels. It discusses at length how an individual can find fulfilment through marriage. In addition, it traces the altering relations between the generations and the impact of modern civilisation on human sensibility.

The Rainbow traces the history of three generations of the Brangwens living on the Marsh farm. Tom Brangwen remains at the farm while the other members of the family move to the city and adopt bourgeois manners. Lydia Lensky, the widow of a Polish revolutionary comes to stay at the village with her little girl Anna. Tom and Lydia get married. They seem to have found fulfilment in each other, and yet they are conscious of latent antagonisms. Tom finds another centre of affection in his step daughter Anna, who develops a very strong bond of love with him.

When Anna grows up, she falls in love with Will, Tom’s nephew, the son of one of the brothers who has left the village. Will is a Ruskinised youngman who loves church architecture. After marriage, Anna finds complete fulfilment for herself in child-bearing. Will is also drawn into her purely physical world and is content though the hopes and ambitions of his youth have much narrowed down.

They have a daughter Ursula. When Ursula grows up, she revolts against her mother’s confined existence, limited by child-bearing and the cares of the family. She seeks love through which she can find mere animal fulfilment. She falls in love with a Polish youngman Anton Skrebensky. They passionately love each other but Skrebensky leaves England to fight against the Boers. He returns after six years and the two have another attempt at passion. But Ursula does not feel fulfilled and leaves him. Skrebensky leaves for India where in order to escape the agonising relationship with Ursula, he marries his colonel’s daughter. Ursula, having conceived a baby, decides finally to unite with Skrebensky. She writes to him. But in the meanwhile she is relieved of the womb. She receives a cable from Skrebensky that he has already married. Ursula, however, feels that her lover will come out of “Eternity to which she herself belonged’. As a sign of hopeful and bright future, she sees a rainbow and understands its promise.

A few scenes in the novel were supposed to be obscene and the novel was suppressed immediately on its publication: Lawrence was shocked at this, since he had never wanted to indulge in cheap pornography and these scenes were an essential embodiment of his philosophy of life.

Also read: A short summary and analysis of the poem “Snake” by Lawrence

Tags: the rainbow by lawrence summary

Explain the line “It little profits that an idle king, By this still hearth, among these barren crags…” from Ulysses 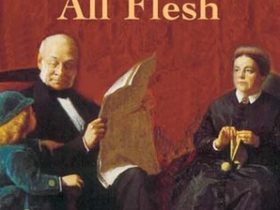 Summary of The Way of All Flesh(1902) by Samuel Butler 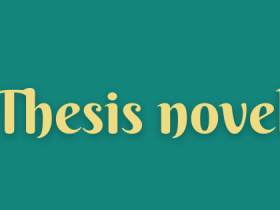 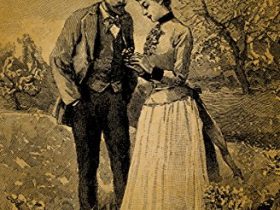 A short summary of the novel “The Middlemarch” by George Eliot 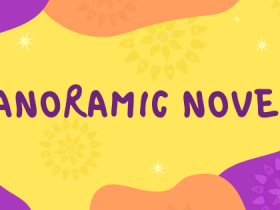 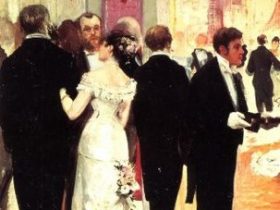 Summary of “The Forsyte Saga” By John Galsworthy 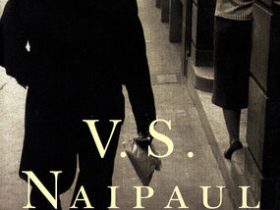 Write a note on Ralph Singh in V.S. Naipaul’s Novel “The Mimic Men”