Old Vic Theatre was opened in 1818. It was formerly known as the Coburg and was for many years associated with melodrama. It was renamed the Royal Victoria and soon came to be known as the ‘Old Vic’. A troubled financial period ensued and it was closed in 1880. Soon after, it was bought by Emma Cons, a crusader of the temperance movement, who turned it into an amusement hall. In 1898 Emma Cons was joined by Lilian Baylis (her niece), who became manager in 1912 and made it famous as a theatre for the production of Shakespeare. Between the wars, it flourished. War damage put it out of action, but it was restored and from 1947 to 1952 was the headquarters of the Old Vic School under the director Michel Saint-Denis. Between 1953 and 1958 the complete First Folio of Shakespeare’s work was presented, and in 1963 it became the home of the National Theatre Company, which remained there until 1976. Thereafter it had a chequered career and was empty from 1981 to 1983 when it was bought by the Canadian millionaire Ed Mirvish, who had it completely renovated. After it reopened it began another successful career with a range of classics, musicals, and new plays.

Also read; What is estates satire: Definition, characteristics, and examples 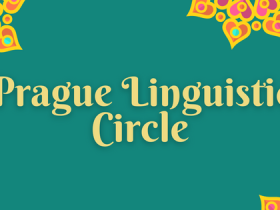 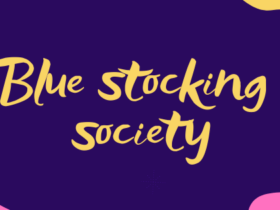 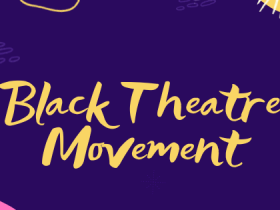 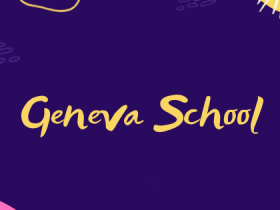 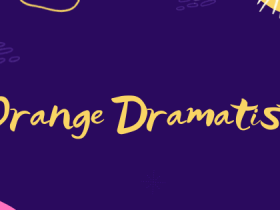 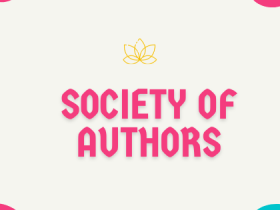 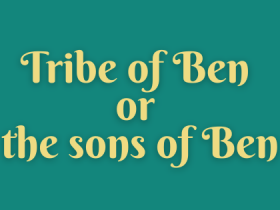