“Joruri” is a form of Japanese puppet theatre and song tale. Its name derives from the Jorurihime monogatari (The Tale of Princess Joruri), a 15th-century romantic tale, the leading character of which is Lady Joruri. Many major Japanese plays have been written for this form, including a number by Chikamatsu Monzaemon(1653-1725), one of Japan’s greatest playwrights. Originally Joruri was a kind of epic recitation that, c.1630, was cross-fertilized with the puppet shows to create ningyo-joruri (traditional Japanese puppet theater).

The themes and subjects of these plays were mostly legends and historical events.  Themes of loyalty, vengeance, filial piety, love, and religious miracles were included in these kinds of theatre. Productions were lavish and the puppets (usually about two-thirds of life-size) were manipulated by several puppeteers. The dialogue, accompanied by music, was delivered by a group from the side of the stage. A comparable form of drama is the Sicilian opra d’i pupi, once performed in many puppet theatres all over Sicily.

Also read; What is Copla; definition, features and examples 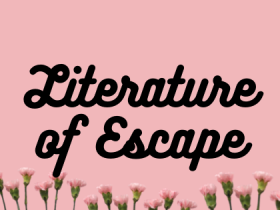 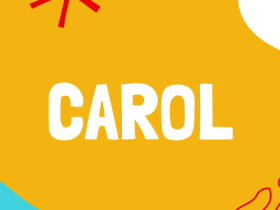 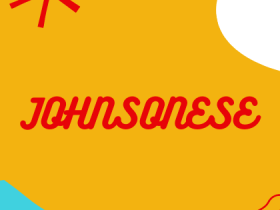 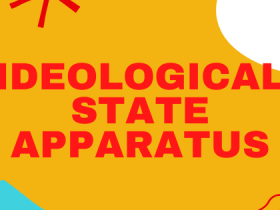 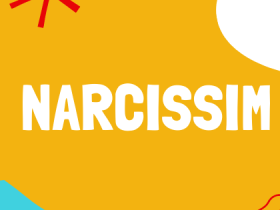 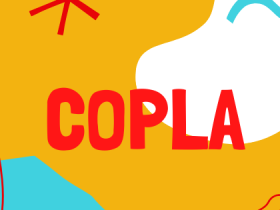 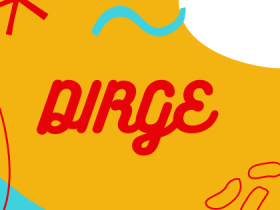